iTRUBEC is connecting modern technology with traditions – Internet of Things (IoT) with beekeeping. We are monitoring bees using modern devices with different sensors and we are also fighting with Varroa Destructor by controlled heating of beehive. 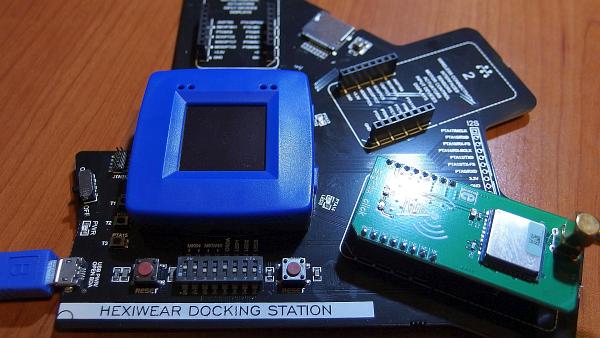 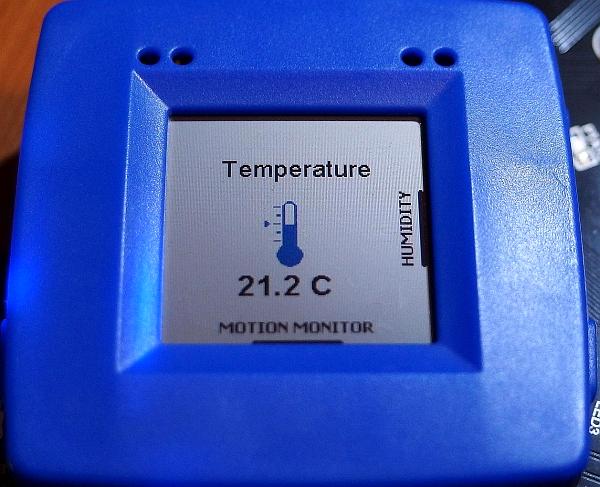 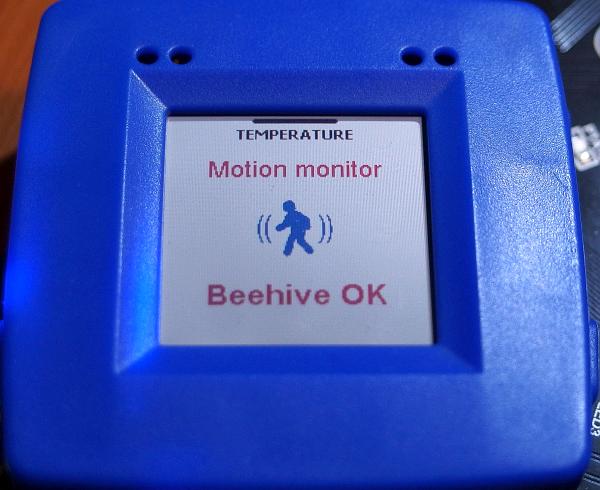 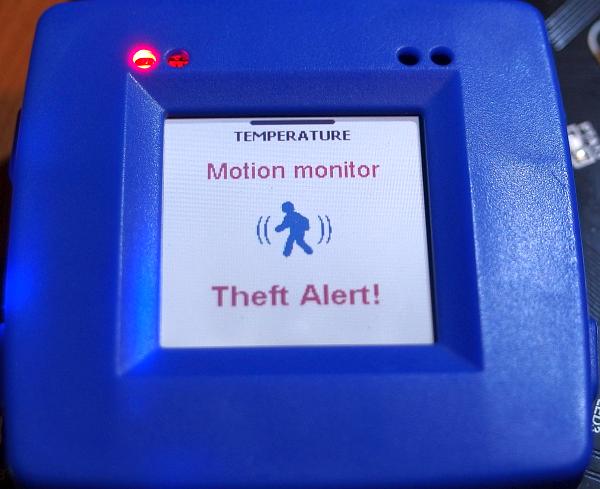 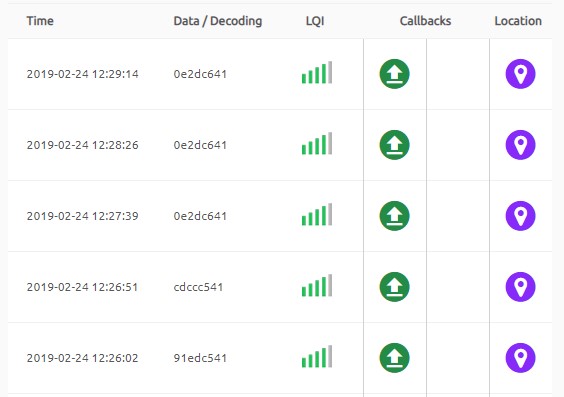 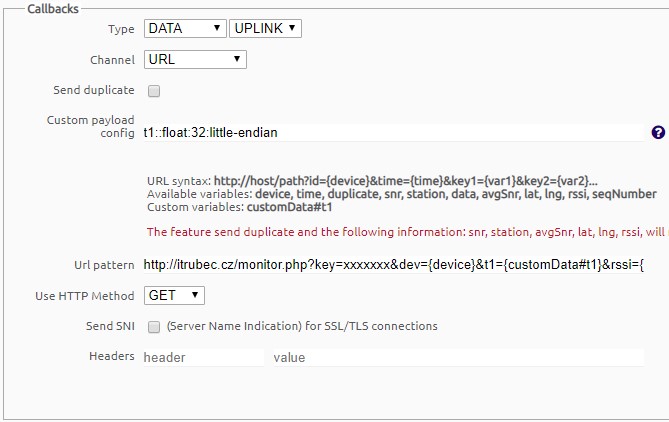 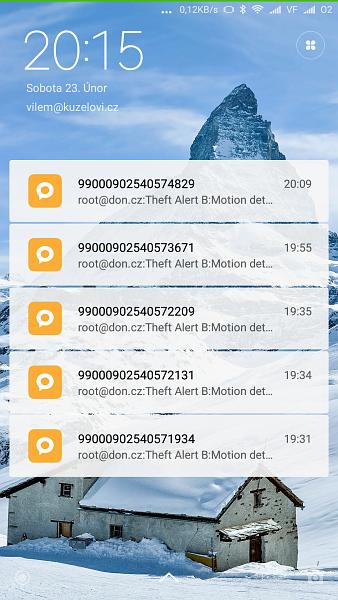 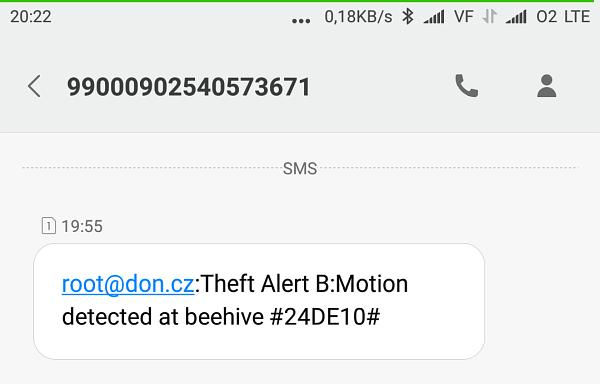